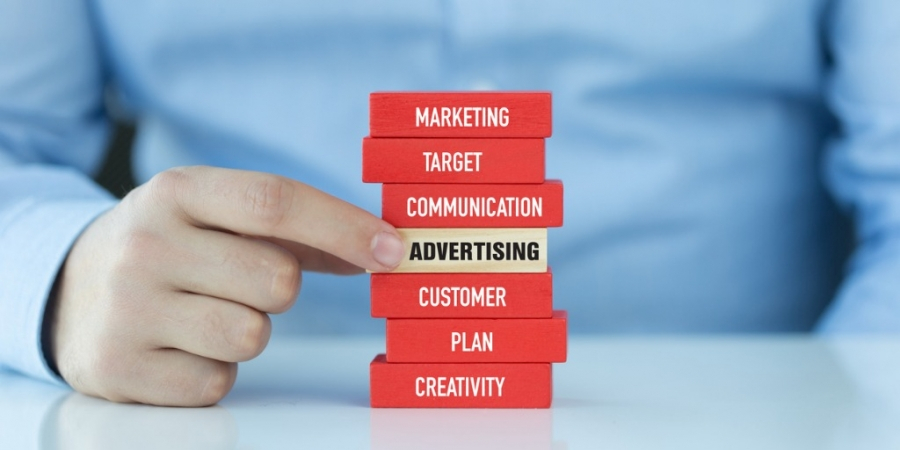 Why is it that advertising seems to get such a bad wrap? More times than I care to count, I have been in conversations where people have described advertising executives as something between a used car salesman and a drug dealer (which always makes for an interesting moment when someone then asks me what I do for a living).

Knowing that I will be lumped in with those persuasive, manipulative and greedy individuals just described, I clear my throat and announce that I own an ad agency. Gasp! The only thing worse than working in an ad agency is owning one. Having enough of these conversations or watching enough movies (the ad exec is always the greedy man or woman that has to learn to love), and you might even start to buy in to the hype.

Throughout my 20 years in advertising, I have had the pleasure of working with everything from some of the biggest brands in the world to start-up companies. And the one thing I have found to be consistent in these vary diverse companies is how rewarding it is when I know that my team has contributed to jobs and creating real change in our economy. In other words, we are building factories. And, that is what drives me every day to push beyond good and to create great advertising.

The next time someone asks me what I do for a living, I may just tell them that I build factories.

Latest from Group 7even

G7 is an integrated advertising and marketing agency where marketing strategy, design and technology converge to drive bottom line results.